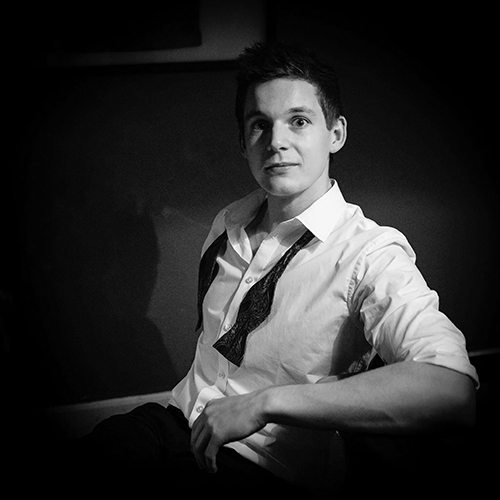 No Bad News – is a take on old school New Orleans funk, jazz, RnB, soul and blues. With a seemingly constant stream of bad news hitting us from every angle, “No Bad News” is meant to be a sanctuary only bringing you positive vibes and music that makes you feel good.

For the 2017 Copenhagen Jazz Festival Niclas Bardeleben was asked to collect a group of musicians to play a concert paying tribute to the legendary New Orleans funk band, “The Meters”. The concert was such a succes that they decided to make it a band and expand the repertoire to include songs from the hand of other funk, jazz, soul, RnB and blues legends, primarily from the New Orleans area, as well as original tunes. This concert marks the band’s first concert since the “Meters Tribute”, so make sure to be with us from the beginning of our journey as we bring No Bad News to La Fontaine!