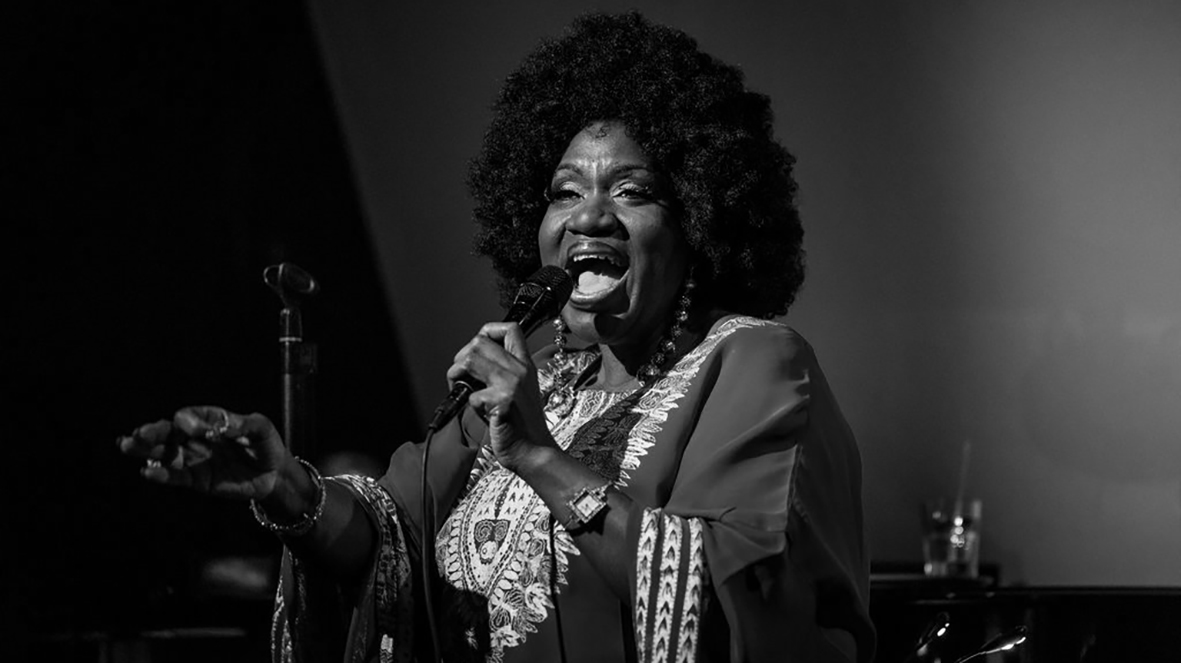 En stor tak for støtte til: